Social Media Is Stunting Our Kids' Ability to Interact

Research from the Kaiser Family Foundation shows Americans between the ages of 8 and 18 spend 7 ½ hours a day using some sort of electronic device.  Fifty-four percent of American teens, according to the Pew Research Center, text their friends once a day, while one third say they talk to their friends face-to-face.  What’s more, initial evidence shows that the ease of electronic communication may be making kids less interested in face-to-face communication.  Look no further than my family.

At last year’s Thanksgiving dinner, my nieces were sending messages to one another on Facebook even though they were in the same room!  There were more computers in my sister’s living room after turkey and stuffing than in the computer section at Best Buy.  The solution was easy.  I told them anyone on social media the rest of the night would not get any of Grandma Elsie’s Famous Pumpkin Chiffon Pie.  A favorite family tradition trumped Facebook and the laptops were closed faster than you can say “Tweet!”

I suggested some good, old fashioned conversation, and it was amazing (and very gratifying) to hear the conversation that followed.  I witnessed empathy, passionate debate, self-deprecating humor, and emotional connectedness no Blackberry could match.

I admire the tech-savvy skills of this up-and-coming generation, and I’m open to the power and empowerment that social media can bring.  That said, I worry about whether we’re going to see more communication problems in the workplace because face-to-face communication is already on life support and going the way of the dinosaur.  (When I think face-to-face, I’m defining it broadly, including voice-to-voice or face-to-face that’s aided by technology.)

Some things I know for sure:

People already hide behind technology.  Colleagues one office away email one another instead of walking down the hall and talking. It’s easier and takes less time, they think.  Myth!

We already have difficulty sharing tough messages or candid feedback in ways that get others to listen, reflect, and hopefully, change their behavior.

People are bombarded by messages but starved for meaning.  The in-box and out-box are full, but we’re avoiding the “too hard” box.

Tough discussions on email often escalate more quickly, are more emotionally-charged and last longer; another way to say it, social media has taught us it’s okay to be mean.

Many leaders would rather email back and forth seven times instead of pick up the phone (and save themselves time and frustration); not to mention the email trail that each of the cc:s get.

All too m any leaders succumb to “The Se7en Deadly Sins of Leadership”. Only by knowing these sins can you begin to think about ho w to navigate around them, and only then can we make the greatest impact on the people we lead. >" target="_self">Download Now >>

What does it take to be a leadercommunicator?

The Grossman Group CEO and communications expert David Grossman shares his insights on the importance of meaningful leadership communication in today’s business climate. With high level tips on engagement and connection, insights into employee motivations and behavior, and firsthand stories from the frontlines of America’s leading companies. 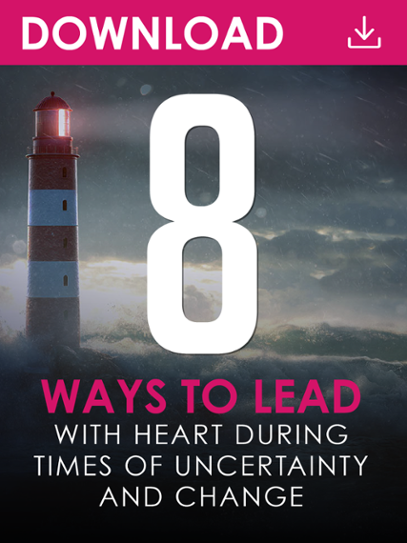 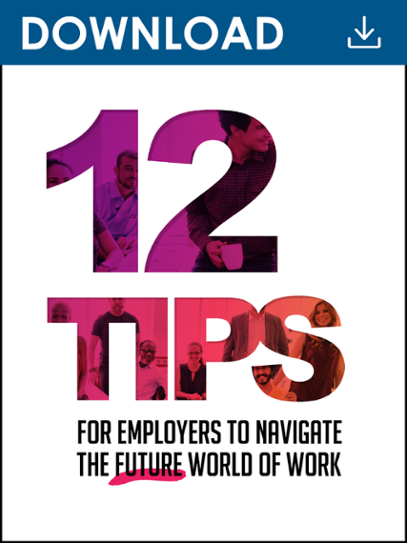