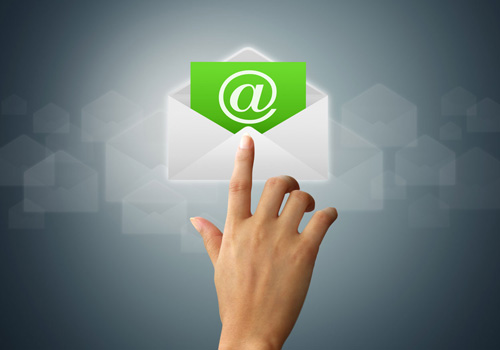 A trend among global companies that eliminates or limits internal email to employees is a misguided strategy, based on our research – released today – in partnership with LCWA Research Group.

“The 2012 Work-Related Email Perception Study” shows that while middle managers typically spend 100 hours (6,000 minutes) a year on irrelevant email, they don’t want their ability to use email taken away or even interrupted at any time.

While respondents said they don’t want access to email interrupted, they do want policies that address the overwhelming volumes of irrelevant emails. Sixty-one percent of executives and 55 percent of middle managers said that email policies would be very effective in their organization.

Curious about what research respondents reported as the most annoying email habits? Download the complete report today.

Tell us what you think. Would email etiquette policies be effective in your organization?