The “Great Divide”: 2 “Classes” of Employees? 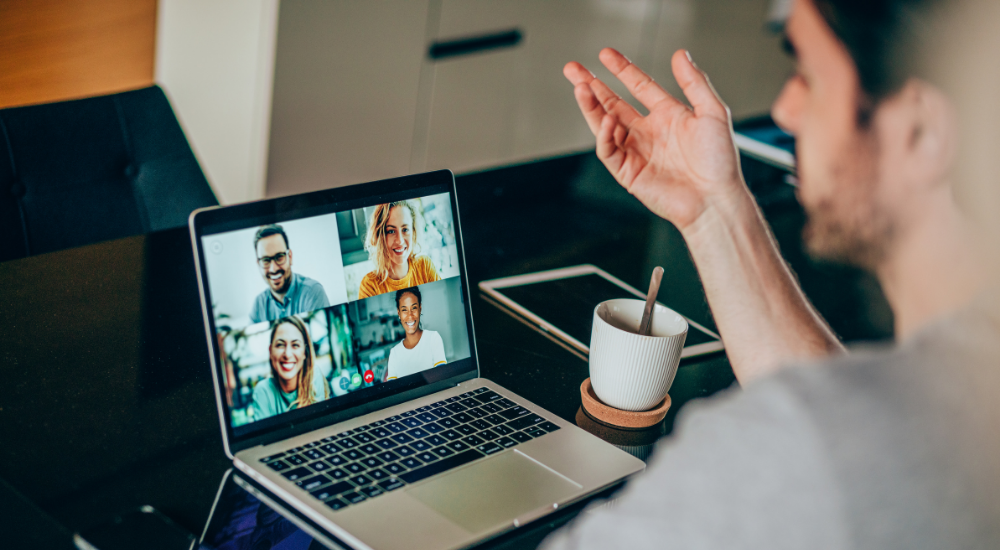 Has the pandemic created two classes of employees – those who can work from home and those who can’t? Separate and unequal?

For those who had an option to work from home, video calls quickly became the norm, and for many, so did keeping the kids occupied and helping with homework in between calls. This new arrangement offered opportunities and challenges they never anticipated.

As this Grand Work From Home Experiment started to prove viable, and actually preferable in many cases, many began to wonder: “Am I getting what I want from work, given all the stress and headache?” They began questioning the whole meaning of the daily grind, and how work fits into their larger lives.

At the same time, it also raised a divide with those who couldn’t work from home. The people who drive trucks, take care of the sick at hospitals, stock shelves, and work in labs, manufacturing plants and distribution centers, to name a few. They saw others, as one Chief Human Resources Officer (CHRO) said to me recently, who have the “luxury” of working from home and watched how their company and other companies handled the pandemic and treated employees, including themselves.

One of the things that often came up in our work with clients was that the pandemic was driving a wedge between those who could work from home and those who couldn’t. In some cases, each group thought the grass was greener on the other side.

In some cases, each group thought
the grass was greener on the other side.

Those who could work from home thought those working on-site didn’t appreciate how hard it is to have boundaries when you’re working from home (the never-ending work day) or how difficult it is to work with the kids around all day.

Those in the workplace thought the work from home folks had it easy. They didn’t have to be out potentially exposing themselves to the virus; they didn’t have to commute; it was easier for them to create and stay within “bubbles,” which allowed them greater opportunities to see friends and family, etc. If you wanted to travel to another state and needed to quarantine when you got home, that was a lot easier to do if you rarely left the house anyway.

How One CEO Bridged the Divide

As one CEO said to me: “I won’t have 2 classes of people. Period.” He’s asking his office employees to be in the office “a majority of the time.” During the first part of the pandemic, he was fine with work from home because the company was in “maintenance mode,” as he called it. Now, as they’ve moved back into growth mode as a company, with new people and the need for innovation and collaboration, he wants employees back in the office and is giving them greater flexibility as part of the ask to be in the office.

What’s the right balance for your organization between on-site and work from home? How will you bridge the divide?

Now more than ever, leaders play a pivotal role in connecting, calming, and inspiring their teams. A big part of that is leading with Heart First – click below to learn more about Heart First and order yours today: