Most Recent Articles on Email In The Workplace

Kick Email to the Curb Over Spring Break 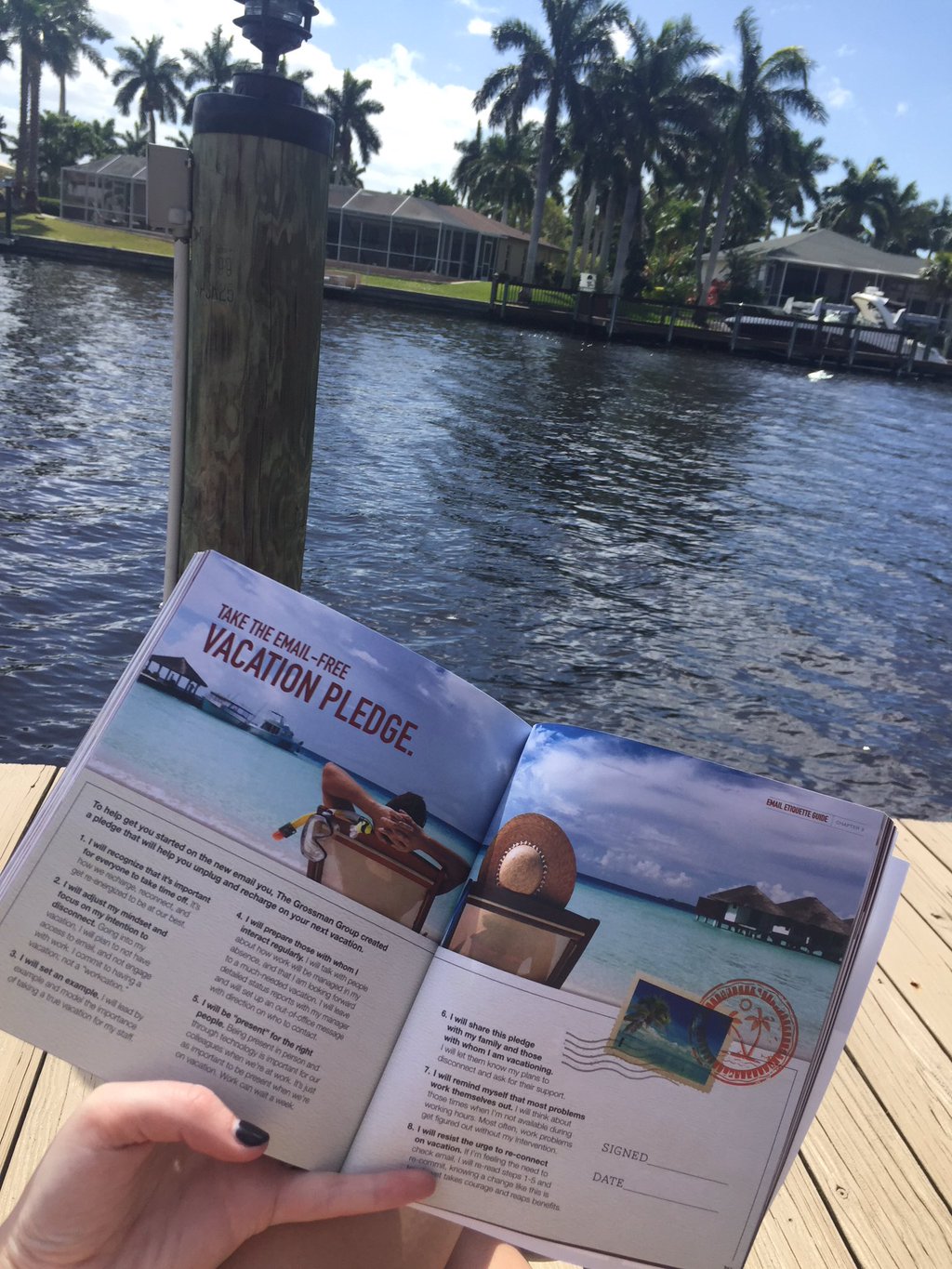 It’s about that time again. Spring Break is just around the corner for some and so are those potentially dreaded work emails while you’re supposed to be on vacation.

Whether you’re jetting off with your kids, taking a break from college to hang out with friends, or sticking close to home and plan to catch up on your favorite Netflix series during your time off – everyone deserves the opportunity to disconnect from email.

So why not leave email at the office? Because it’s hard. Like many of you, I used to be glued to my phone while on vacation – but not anymore. As hard as it was to make the transition, I now disconnect 100%. 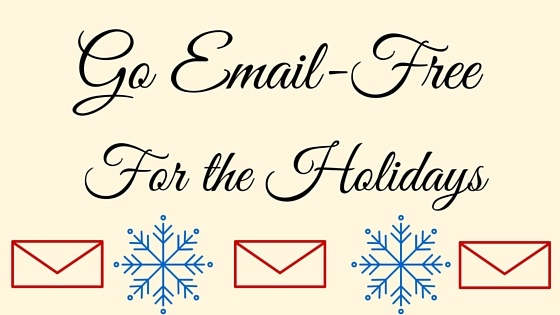 Don’t: Forget to train your teams on how to use email.

You can’t assume everyone knows the key ways to reduce email volume. If they did, there wouldn’t be so many darn emails. 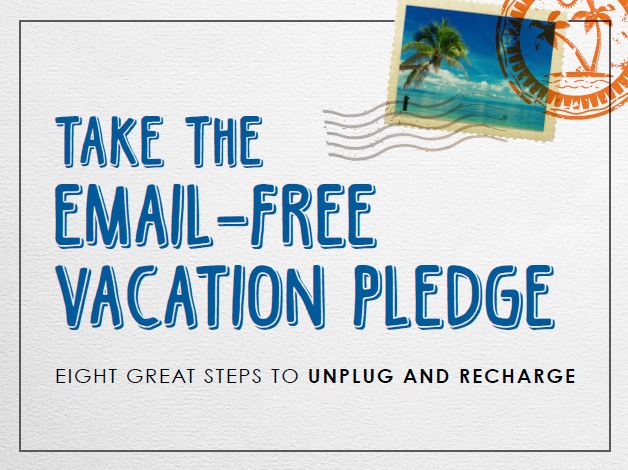 For those of you who follow my blog, you know I am email-free on vacation.  It’s been a change for me from how I used to operate, and a very welcome one.

Whether They Like It or Not, Workers Still Rely on Email

If you want to make a big impact on email volume, be careful to make sure you’re reflecting the culture of your organization. The fact is that many employees rely on email and actually appreciate it as a key internal communications tool.

Research by The Grossman Group shows that while employees want email misbehaviors addressed, they do not want their ability to use email as a communication tool curtailed.

Just How Bad Has Email Overload Gotten at Your Company? Follow this 4-Step Process to Figure it Out

Before you can do anything about email volume, you need to get to the heart of your email problem. It’s important to first understand the stress caused by email overload in your organization. With that knowledge, you can then get to the best possible solutions.

Here’s a smart, four-step process to better understand email use inside your business:

Establish a baseline for email overload

Decipher how email is affecting your organization to understand how email misbehaviors cause stress and limit your employees’ productivity. Many companies conduct baseline surveys as a critical first step toward identifying the biggest employee pain points when it comes to email.

Email Is Here to Stay 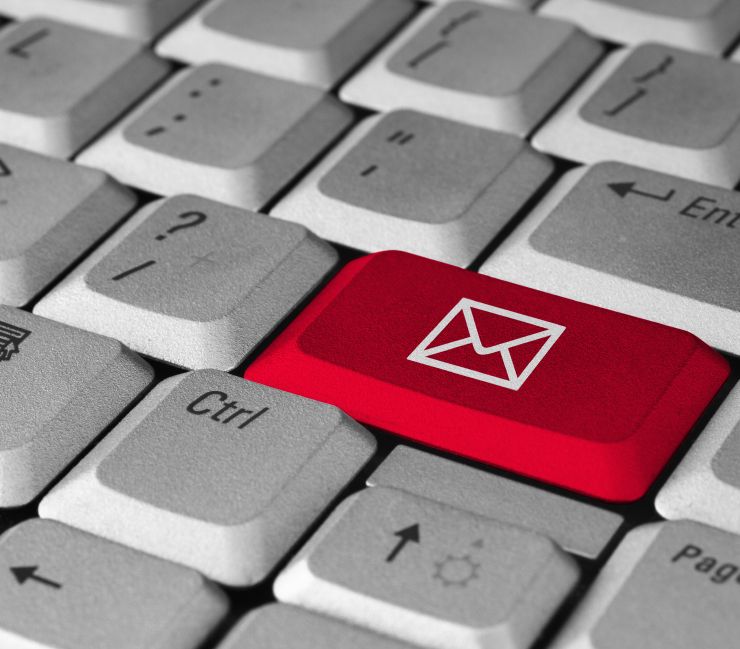 Despite the many knocks on and concerns about email, I wholeheartedly believe that email will remain a key communication vehicle in the immediate future. For now, it’s not about eliminating email to be more effective. Instead, it’s about choosing to use the right vehicles for the message.

When leaders and employees learn to think of email as simply one of many communication choices, they will naturally use it more productively, relevantly, and politely.

Your Constant Emails Aren't Working For Your Team 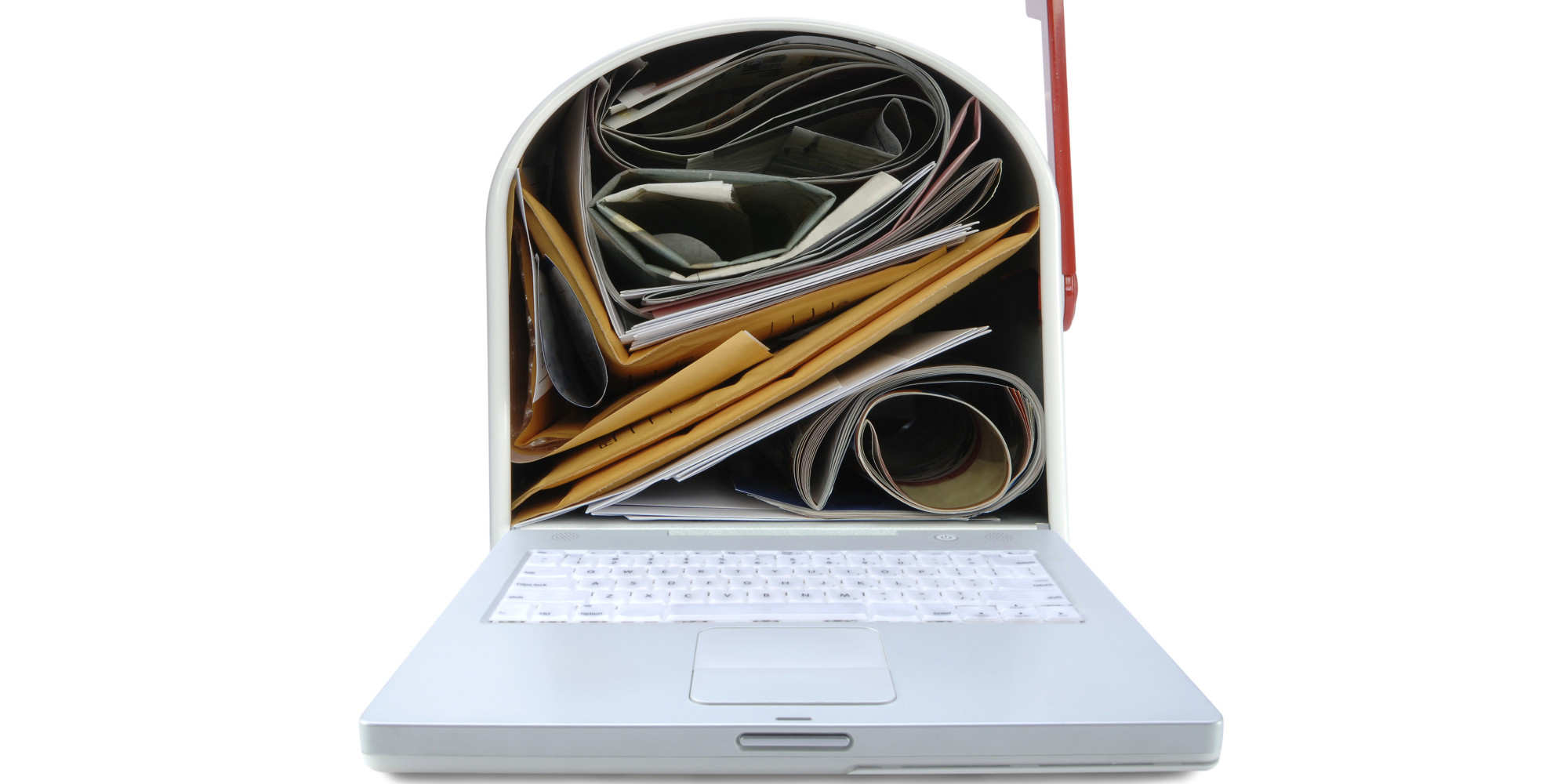 One of the important critical insights emerging on workplace email is the importance of leaders setting the tone on email use. Clearly, employees won’t be able to curb email volume if their own leaders send them an inordinate amount of irrelevant emails, or if they include too many people on every email communication.


Executive training can be a key to addressing this issue. A recent Harvard Business Review article highlighted the experience of a London-based company, International Power. The firm’s seven-person management team wanted to increase efficiency, and initially figured there was a problem with too many lower-level employees sending emails. Instead, the managers were shocked to learn from a detailed analysis that they personally sent an average of 56 messages a day. The executive team went through trainings to reduce their email volume. As a result, the team’s total email output dropped by 54%, according to HBR.

Is Yours An Email or Bust Organization? It's Time to Consider Fresh Options

With email volume mounting by the day, it’s no wonder that some organizations have floated the idea of banning email in the workplace. One of the most famous ban attempts was from global technology firm Atos, which has been working to eliminate internal company email among employees through a multi-year process (employees still send external emails to people outside the company).

Atos now discourages employees from sending or receiving internal emails, moving them to an enterprise social network model instead. Similarly, German car and truck maker Daimler recently launched a seemingly radical solution of its own: no email on vacation, guaranteed. Meanwhile, a French government proposal to allow some technology workers to officially sign off from emails and smartphones after 6 p.m. also generated much attention and debate. 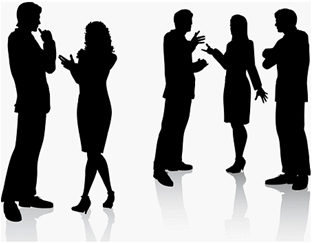 In the last four years, several surveys and studies have found an interesting correlation between Enterprise Social Media (ESM) and employee behavior.

In those companies where employees claim their company is using ESM effectively, employees also report a higher willingness to:

Starting Thought: Time for Summer Vacation, Not for Email

The weather is warming up, my children are on summer break, and like many of you, I’m seizing this opportunity to go on vacation. However, unlike many people – I’ll be disconnecting from work email during that time.

By now you may be familiar with my thoughts on checking email during vacation and even my Email-Free Vacation Pledge.  But have you made the commitment to yourself yet? END_OF_DOCUMENT_TOKEN_TO_BE_REPLACED
0 Comments Click here to read/write comments

Previous All posts Next