Most Recent Articles on Presentation Skills

Winning Presentations: Let’s Have a Conversation 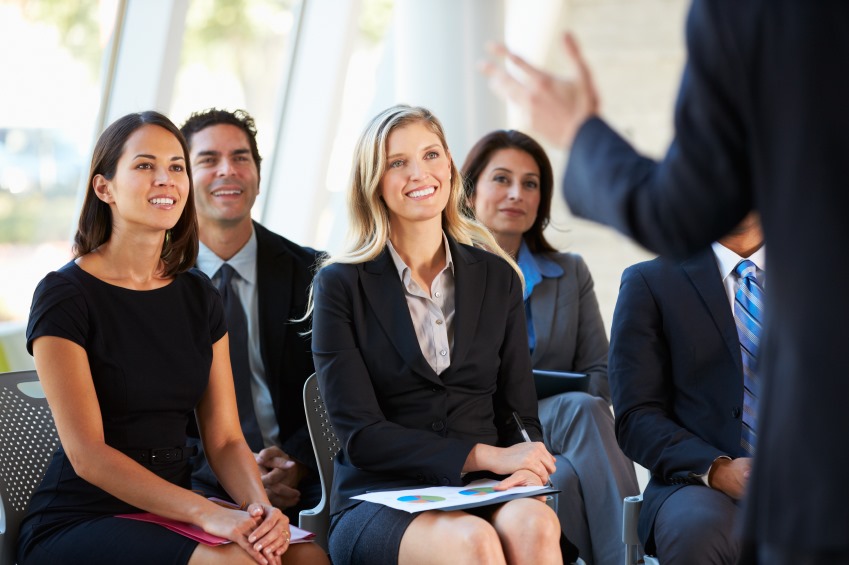 Let’s Have A Conversation.

One of the things I enjoy most about speaking engagements is the chance to connect with different groups of people and hear what’s on their minds. Beyond the work we do with our clients, these presentations and the corresponding dialogue help me stay close to the challenges and opportunities in business today. I’m always learning, and excited to hear about new and different strategies to help leaders and their organizations improve communication, engagement, and, subsequently, business results.

Last week I wrote about Michael Bay, who walked off stage during a CES presentation when he experienced a teleprompter glitch, and how it’s best to handle those circumstances. And then this weekend while watching the Golden Globes, I came across an example of someone who also experienced a teleprompter problem while presenting in front of a large crowd, but rather than derailing, handled it in a way that won the audience over.

All of the actors and actresses who introduce the Golden Globe nominees for best picture read off a teleprompter. But when Matt Damon took the stage to present Captain Phillips, he realized that he forgot his glasses and couldn’t read his scripted intro. He made the best call he could have in the moment: he acknowledged what happened and defused the situation with a little humor. He let the audience laugh at his mistake, and he laughed with them.

The Newest Way to Create Your Next Presentation

I picked up a gem of a book on the way out of MOMA recently.  It’s a board book for kids on Victor Hugo’s classic, “Les Miserables.”

It’s described by the authors as “twelve child-friendly words and twelve needle-felted illustrations.”  To give you an example, the first page says, “Poor” with a corresponding picture.  The next page: “Rich.”  And so starts the tale of Les Miserables. 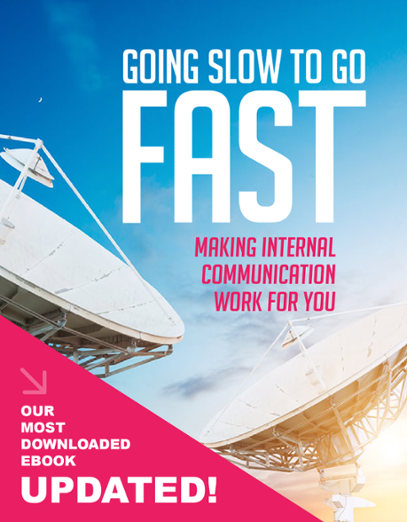 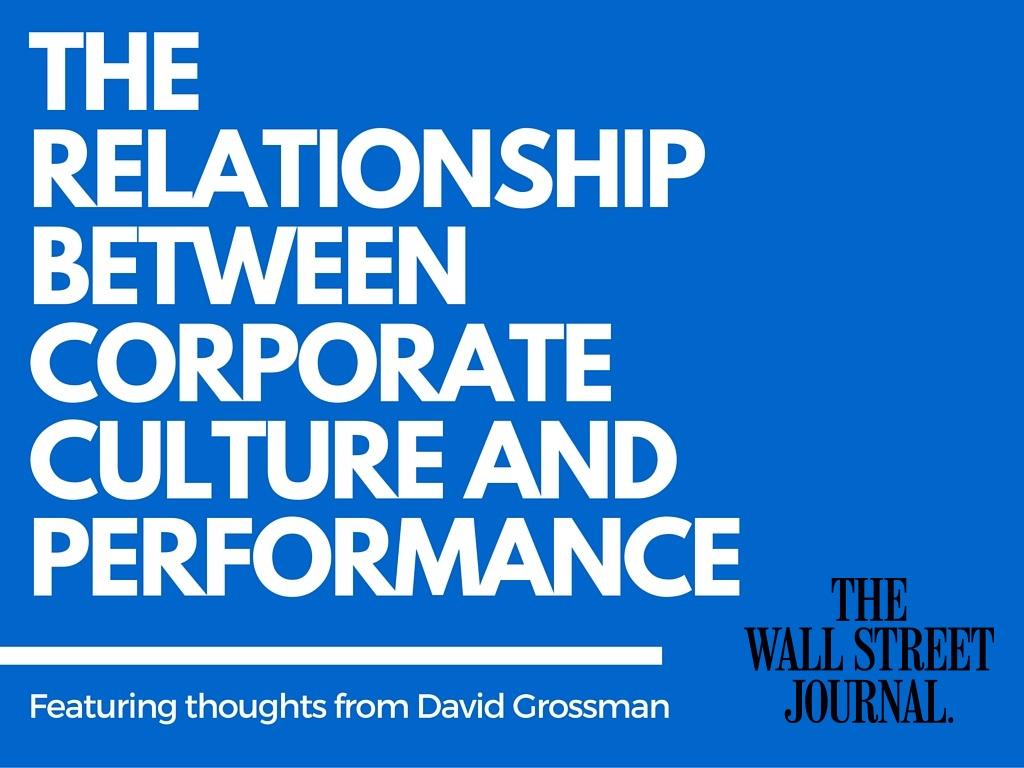 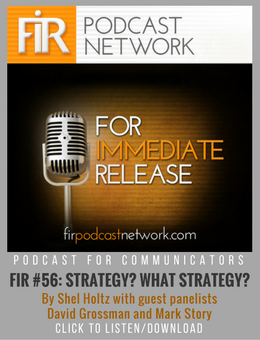 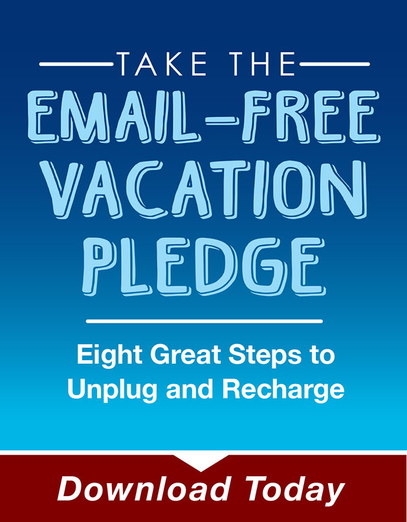