Every year at Thanksgiving we take a moment to share our favorite holiday tradition and the story of Elsie Edelstein, who I adopted as my grandmother. If you’ve followed us in years past, you might be aware of Elsie and her world-famous Pumpkin Chiffon Pie recipe. But, she’s also known for more than just that. Here we share with you another recipe made with her famous spices: Caribbean Jerk Chicken. We hope you enjoy this zesty and fun Thanksgiving spin on the classic dish as much as we do. And stay tuned, there will be a few more coming – including the recipe for her mouth-watering Pumpkin Chiffon Pie. 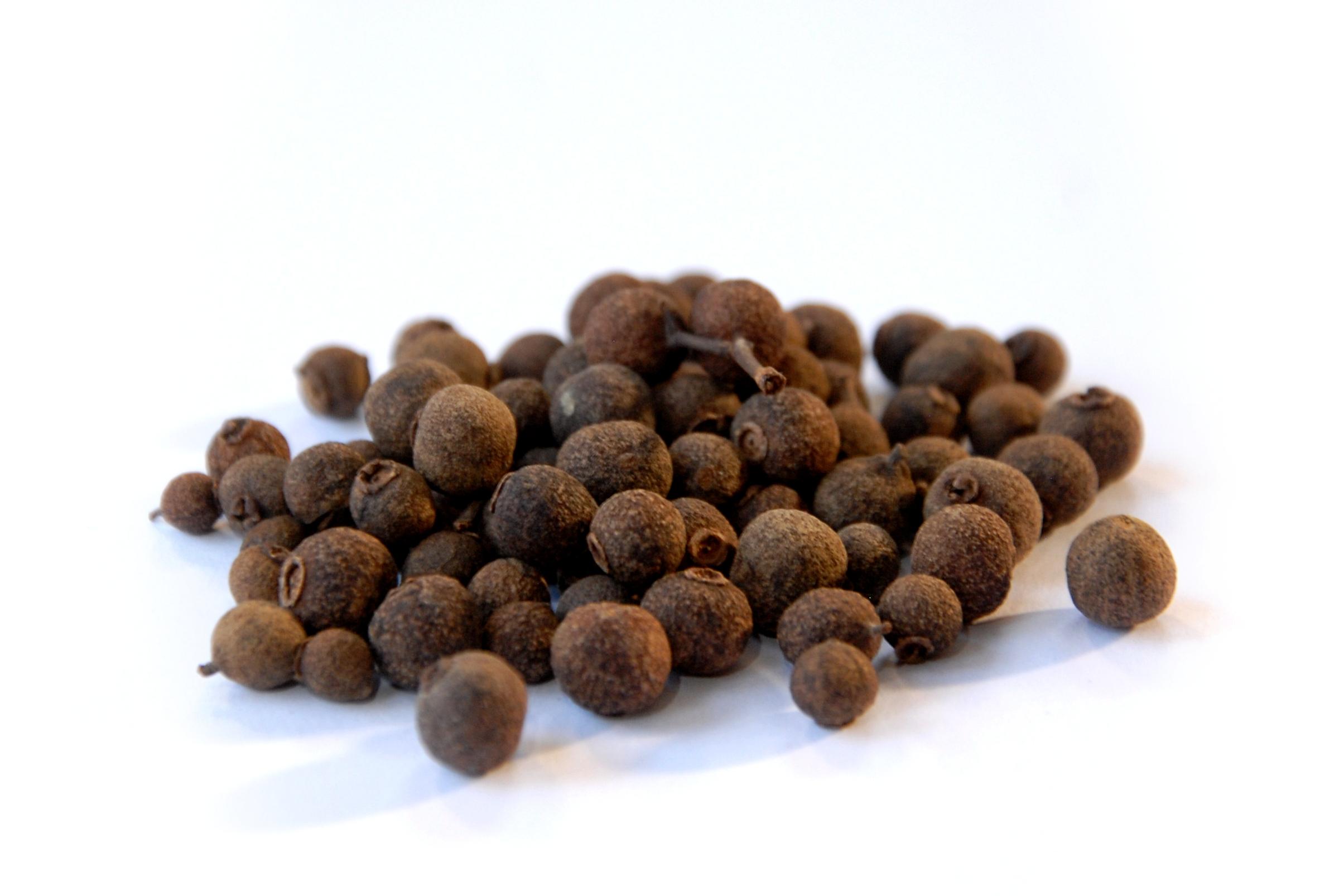 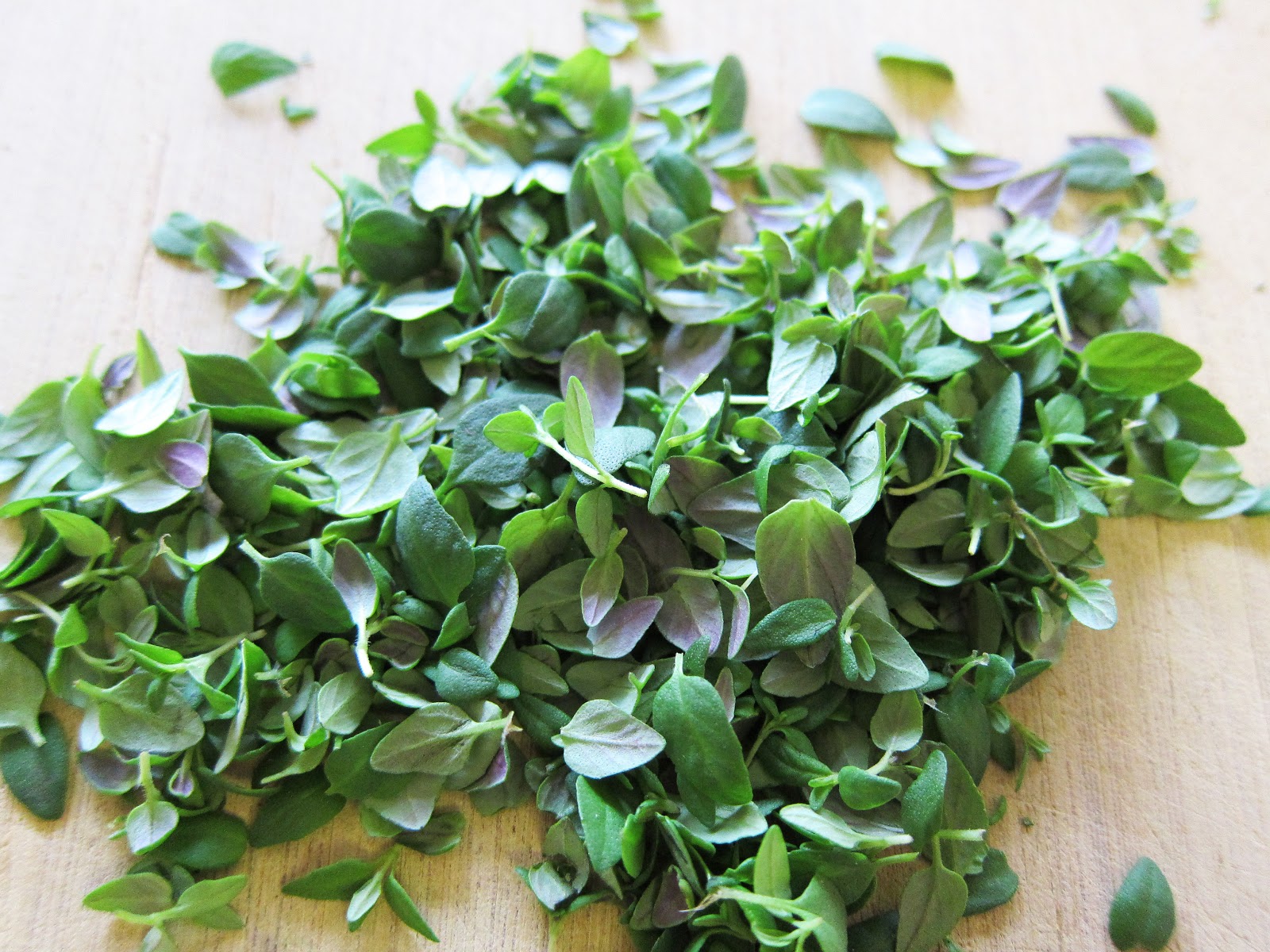 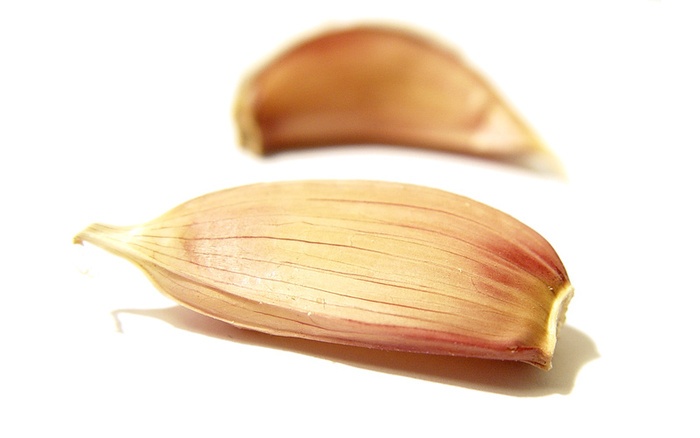 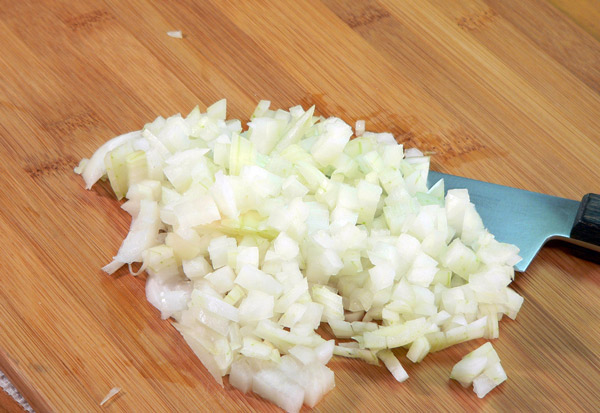 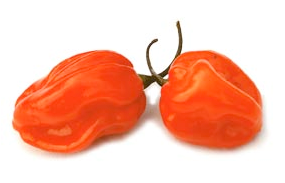 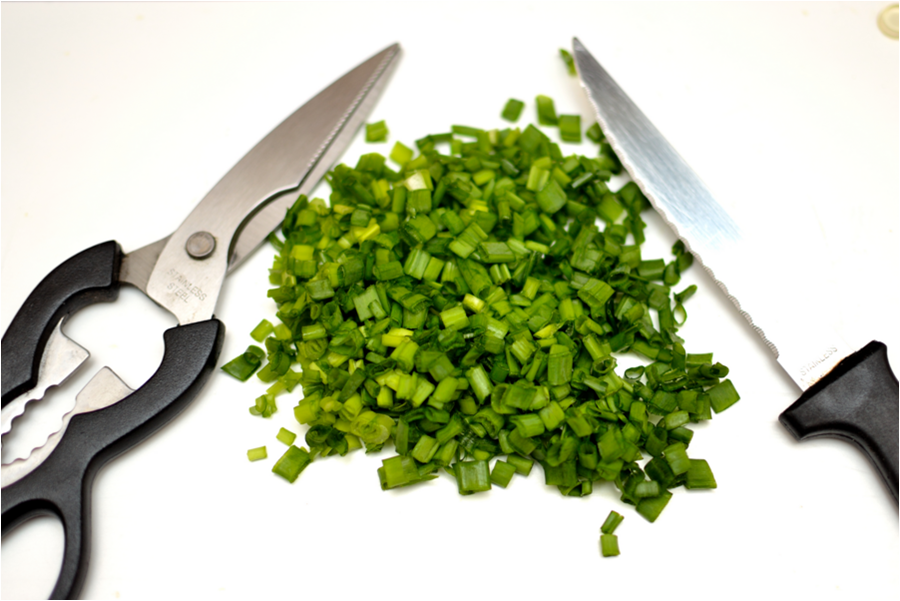 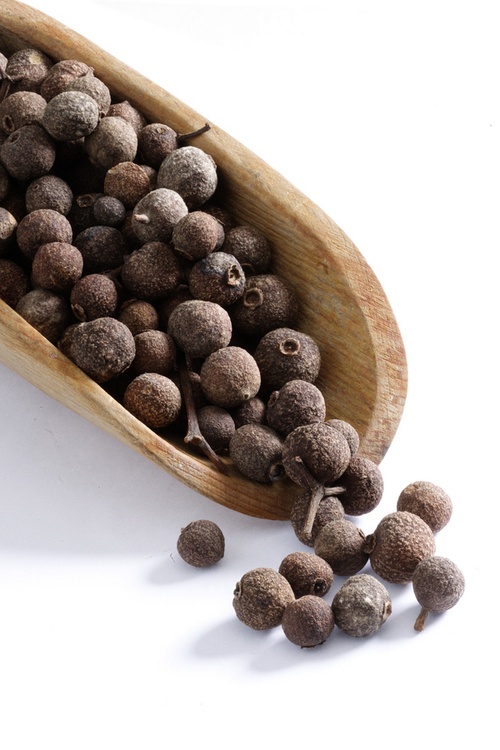 or, if you don’t have Grandma Elsie’s spices, you’ll need: 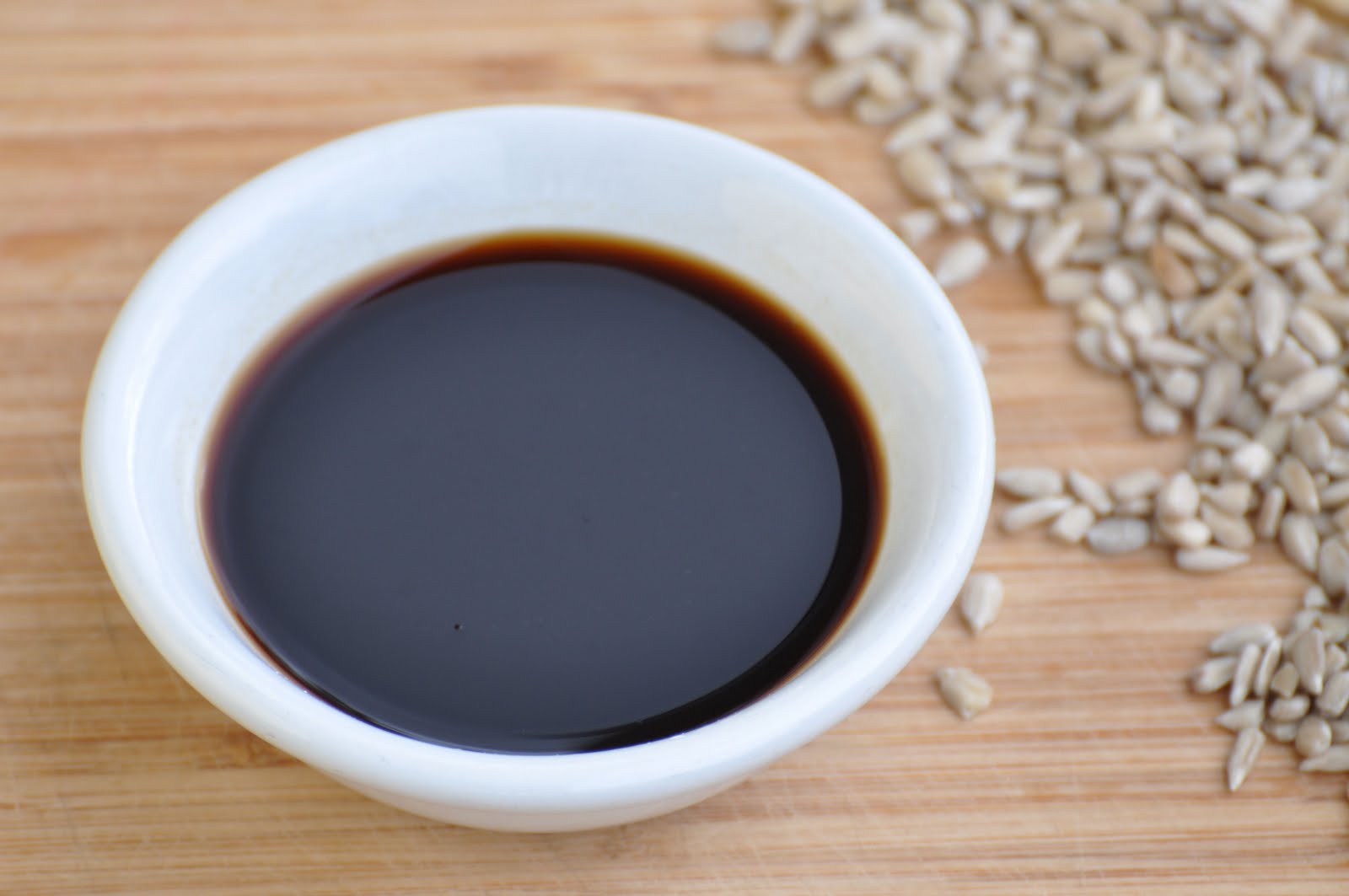 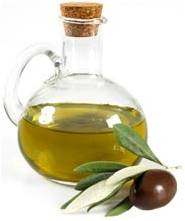 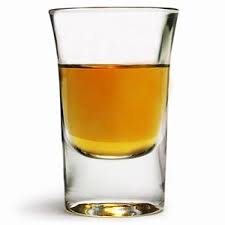 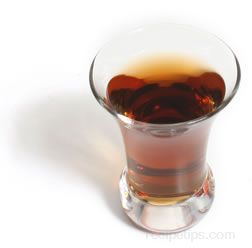 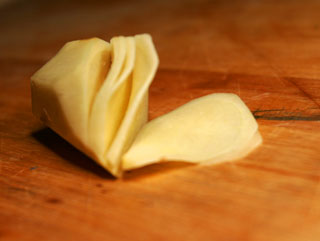 A special thanks to Brad Whitworth and Peg Champion from Grandma Elsie’s West Coast Test Kitchen for sharing this recipe with us.

Want to learn more about The Grossman Group's Thanksgiving tradition?  Click on the image below: 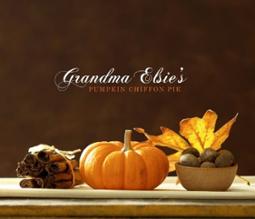 Communication is the Responsibility of Leadership

6 Steps for Effectively Connecting with Your Audience