Repeat After Me: New Research Reinforces Repetition Is Good Communication 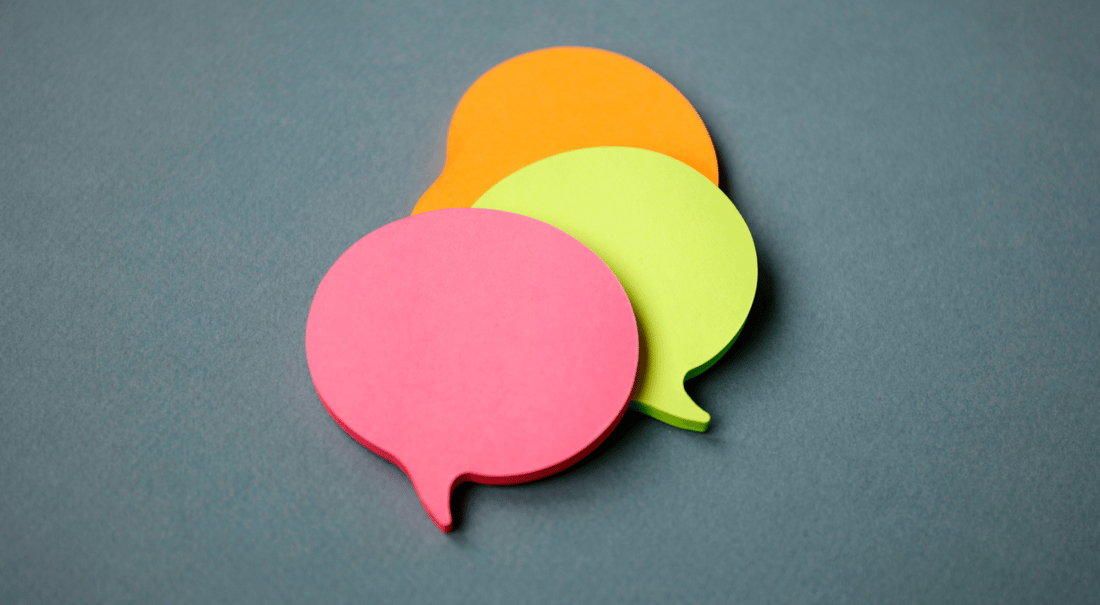 A senior executive I work with recently said, “I’m tired of sharing these same messages and stories.”

My response: “YES! That’s what we want, because it says you’re being consistent with your messages across audiences.”

It’s crucial to look at your communications as a process of repetition. Leaders who haven’t realized the benefits of effective communication tend to think of it as a check-off-the-box activity.

For example, they’ll think, “I sent an email. Therefore, I communicated.” By doing so, they confuse getting the message out with actually creating shared meaning and understanding.

A recent study published in the Academy of Management Journal finds that, for the most part, leaders are perceived to not communicate enough, rather than over-communicate.

It’s worth noting, leaders who have a preference toward introversion often tend to think they’re communicating more than they are. And those who are extroverts typically communicate a lot, but the quality of those communications tends to be lower. Get tips on how to communicate more effectively as an introvert or extrovert here.

Building trust and credibility, and moving people to action, is about the consistency of the message across touch points that’s backed up through action. Words and actions are aligned and there’s purposeful repetition.

How do employees know what’s important and what they should pay attention to? Ideally, they hear it from the CEO. It’s made relevant by their supervisor. It’s reinforced by leaders. They might read it online. And as important, they notice that actions inside the company mirror the words.

Our Advice for Leaders

Knowing employees often see leaders as under-communicating, be sure to check in and ask them about their communication preferences, including cadence, and make adjustments to meet those communication needs. The payoff will be employees who feel informed and connected, which drives engagement.

Remember, chances are, you’re not repeating yourself enough.

As you reflect on your communications, do you see an opportunity to repeat yourself more?

Take a deeper dive into building trust in your organization and see how it leads to better business outcomes. Click below to download the—7 Critical Traits for Building Trust Inside Companies—eBook today!

Find Your Own Leadership Style

A New Leadership Role Brings New Challenges – Are You Ready?